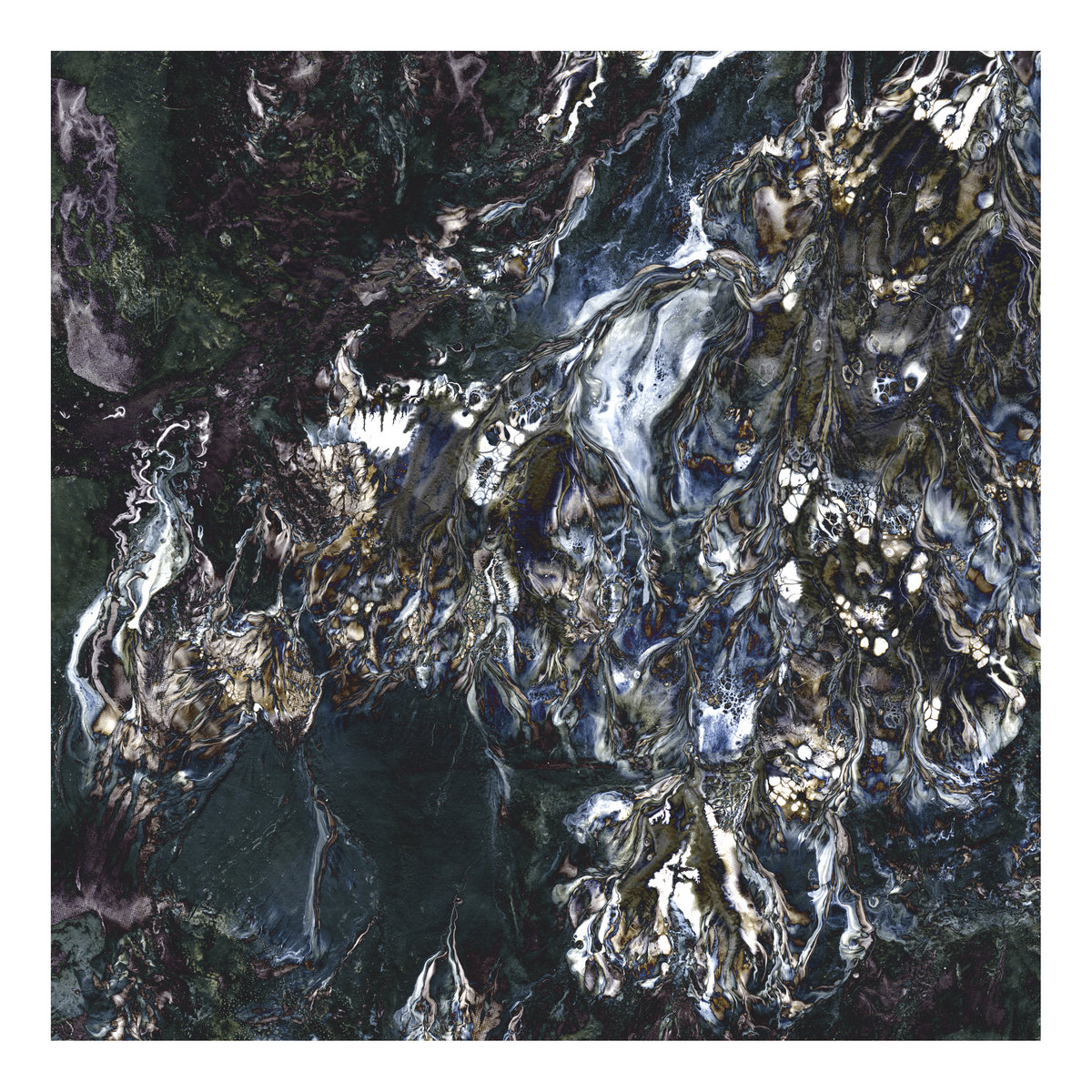 Siste Lys is an album featuring old Ingrina songs, reworked for the occasion (Casual, Frozen, Stolidity), and new ones, products of troubled times (Jailers, Now, Walls). The album was recorded, mixed and mastered by the band, amidst the epidemic waves.

Like Etter Lys (debut album), Siste Lys is based on a metaphorical tale of the geological and oceanic trials that life forms go through when faced with civilisational nightmares.

Siste Lys depicts the reappearance of the jailers, the walls and the bodies, from the turbulent swampy life forms, heckled by the waters. The vital movement is gradually fading away, as the light behind the walls disappears. Lives now lodge themselves in the ether of consciousness without being able to take on neither body nor matter. The intensity of the internal madness is equaled only by the absolute paralysis of the physical movement outside. The world is so frozen, the bones so solidified, that life takes refuge in the heart of a narrow and egotistical nothingness that leads only to insanity. Siste Lys tells the story of these lives trying to break the civilizational ice that imprisons them. To finally give substance to the ecstatic dreams, whose memory is already faltering. 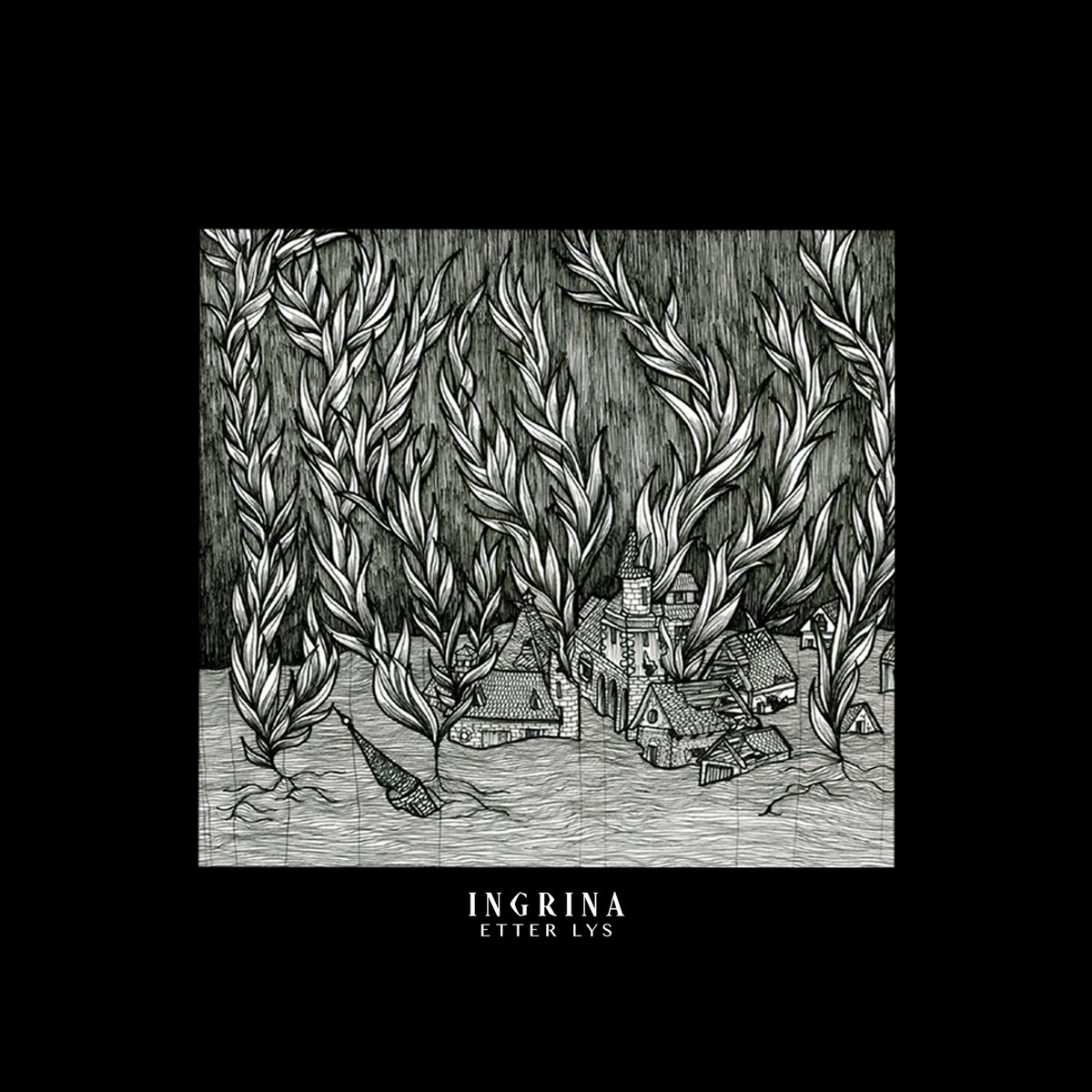 Recorded, mixed, and mastered by us.
Artwork by Mamie Loup.

A heavy stillness spreads over the depths of the lake, silencing all voices and crushing even the greatest of strengths, until every movement is suppressed. Time has turned the liquid mass into stone. Each insignificant raindrop raises the pressure higher and freezes water atoms to the electrons. Down there lies an eternal world of numbness, which used to follow what seemed to be inescapable gravity rules. The amber’s aeon taught deep black waters how to shelter and hide energy. They could become deep black powers, if only they knew a dam was holding them tight. That concrete was tying them down. Eternity is proved wrong as the clouds release one drop too many, and cracks on the sea wall appear like unexpected springs. The black hole’s depths scatter themselves through enlightened valleys, giving birth to the unknown.