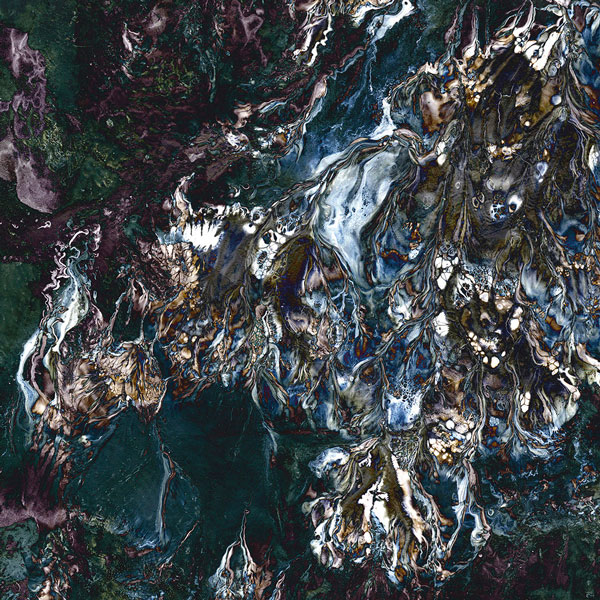 Nothing yet : please get in touch! 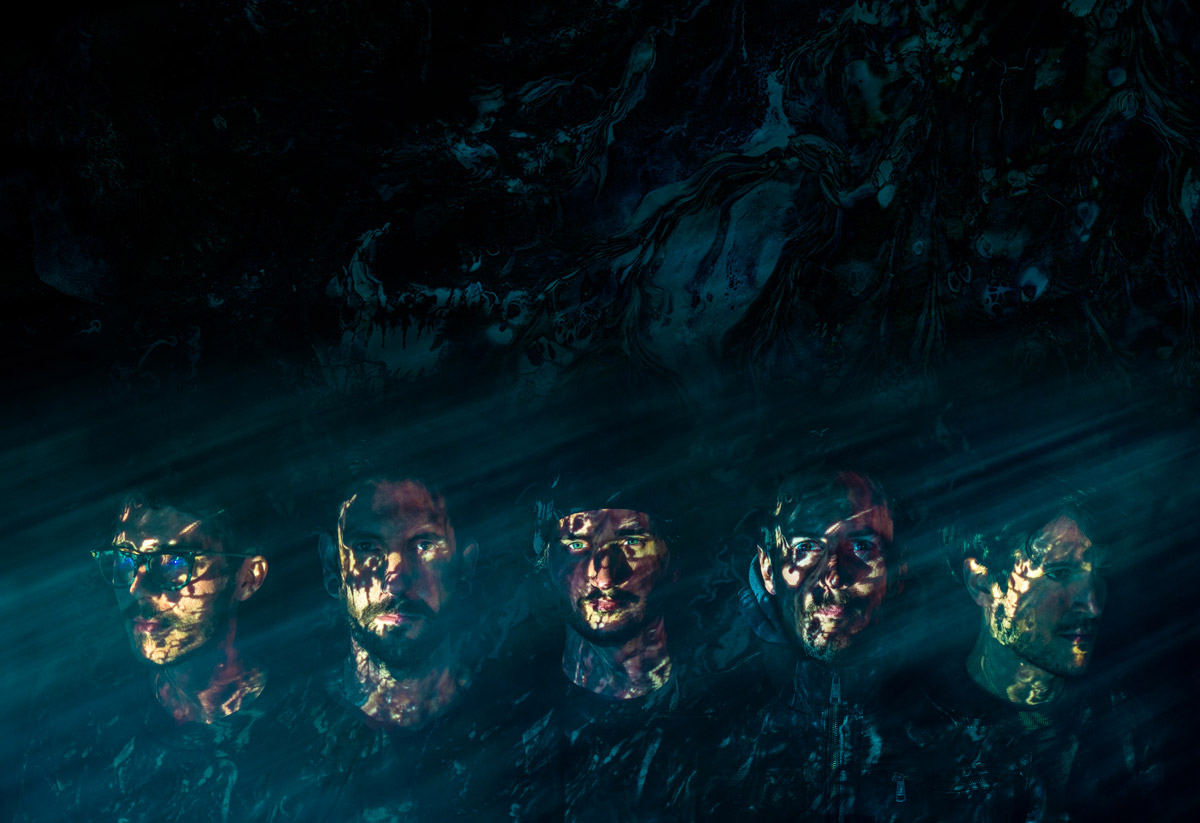 Ingrina is the name of a remembrance, of a sensation of vital ecstasy that this civilization seeks to make the living forget. It is also the name of an escape. The one rushing towards less hostile underworlds in which time itself is overtaken. Ingrina is the swaying experience of an unfinished yet longed-for desertion.

(Over) Populated with three guitars and ghostly vocals, Ingrina strives to convey the melancholy caught between everything that is collapsing and what is beginning to emerge.

Etter Lys, their debut album, describes the ordeal that life forms undergo when met with total colonization in the form of flows and streams: the liquidation of landmarks, the dissolution of knowledge, and finally abandonment, followed by… emergence.

Siste Lys, their second effort, picks up pieces of the previous album, depicting the reappearance of the jailers, the walls and the present. This dark veil conceals movement, and makes the last rays of light an ecstasy, the memory of which will have to fight to persist.

We settled down to record some new tracks, results of last months' experimentations, influenced by a world to run away from.

As we are publishing these lines, there are five of us living what happens next, and we might be more later on.

Siste Lys has been lurking on the internet for some time now, an album that saw us unearth some old tracks lost in dusty hard drives.